Almuftah Group started its operations in 1963 at a providential time when the oil- and gas-rich nation of Qatar first began exploring the advantage...[Read More]

Almuftah Group started its operations in 1963 at a providential time when the oil- and gas-rich nation of Qatar first began exploring the advantages of establishing a diversified economic base.

This pioneering spirit, so palpable in the country during that new era of progress, also fueled the passion and imagination of Almuftah Group's founder and chairman, Abdulrehman Muftah Almuftah, and a small team of innovative individuals who went on to establish the company.

From its humble beginnings as a dealer of tyres in the 1960s, Almuftah Group has evolved to become one of Qatar's most esteemed business groups, a diversified enterprise which today offers a multiplicity of world-class products and services to its customers. At present, Almuftah Group employs hundreds of people of different nationalities and backgrounds, each one of whom is helping the company excel in a diverse number of fields.

The company works with a network of foreign partners, government institutions, and local businesses to execute major building, civil, and industrial engineering and construction projects – all part of the construction boom that is taking place in the Gulf Region's most dynamic nation. In addition, Almuftah Group also owns businesses in a number of other sectors, including automotive and transport, industrial equipment and components, home and business electronics, residential and contract furnishings, cable and satellite TV broadcasting, education, restaurants and catering, graphic design and publicity, travel and recreation, real estate, wellness and fitness, and personal products and accessories. Concrete plans are also in place to further expand the Group's presence in other key cities around the Middle East.

In 2013, Almuftah Group celebrated its 50th anniversary, a milestone for an enterprise which has built its business on the conviction that excellence, good leadership, and success all go hand-in-hand. Qatar is leading the Gulf Region in its economic golden age, and Almuftah Group is proudly at the forefront of this nation's march toward the future. 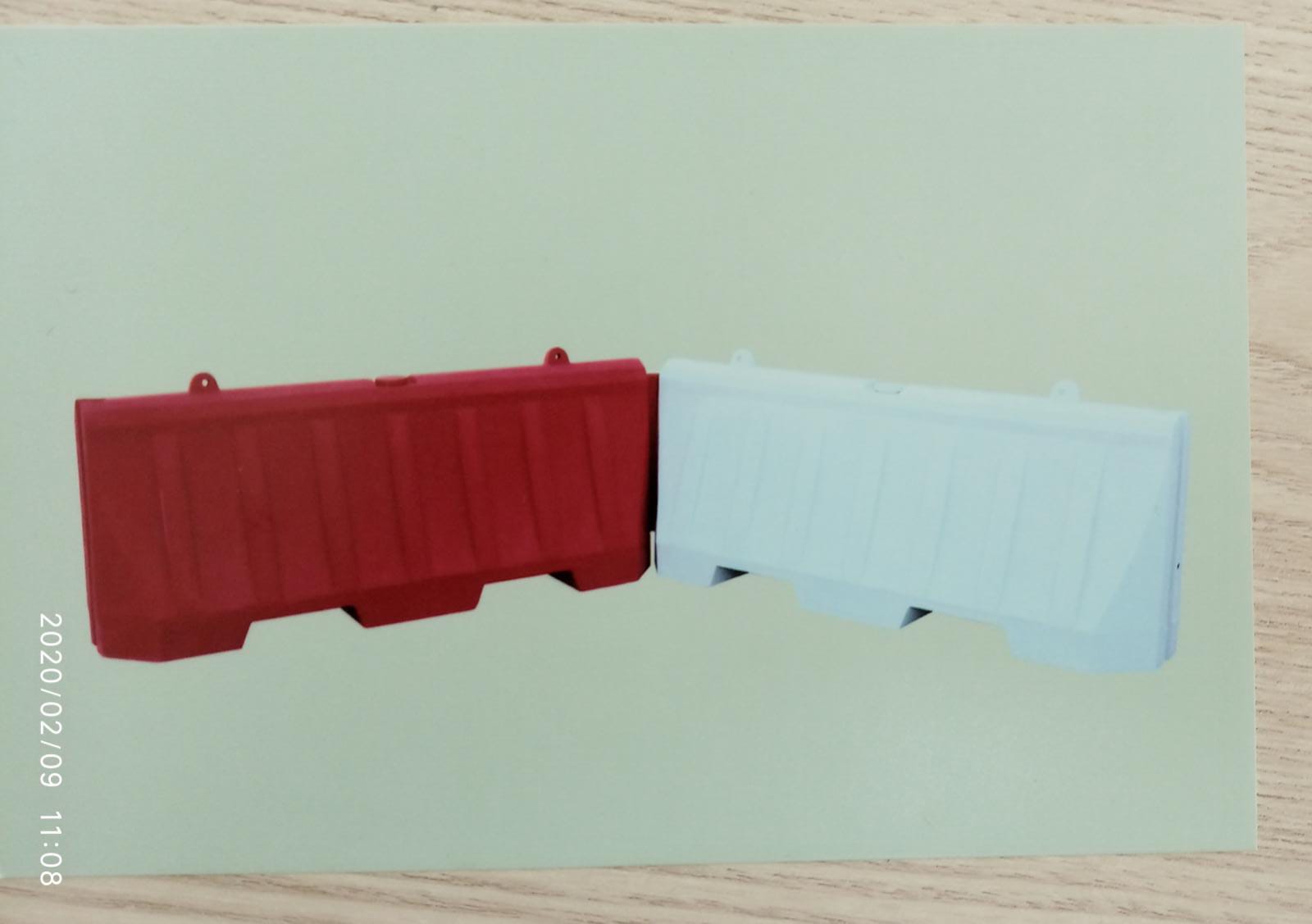